Bruno in the Afternoon

His drink? Pernod. His smoke? Gauloises. His car? Peugeot. But his most peculiar passion is wooing. 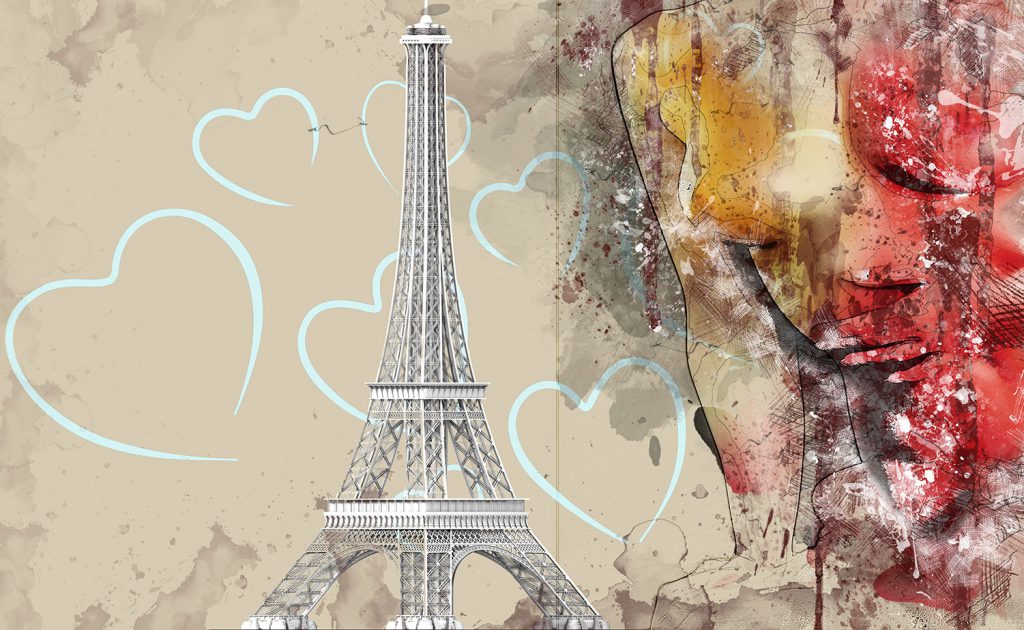 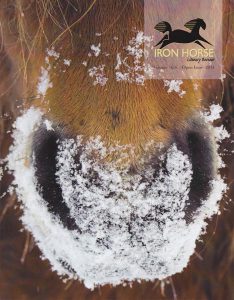