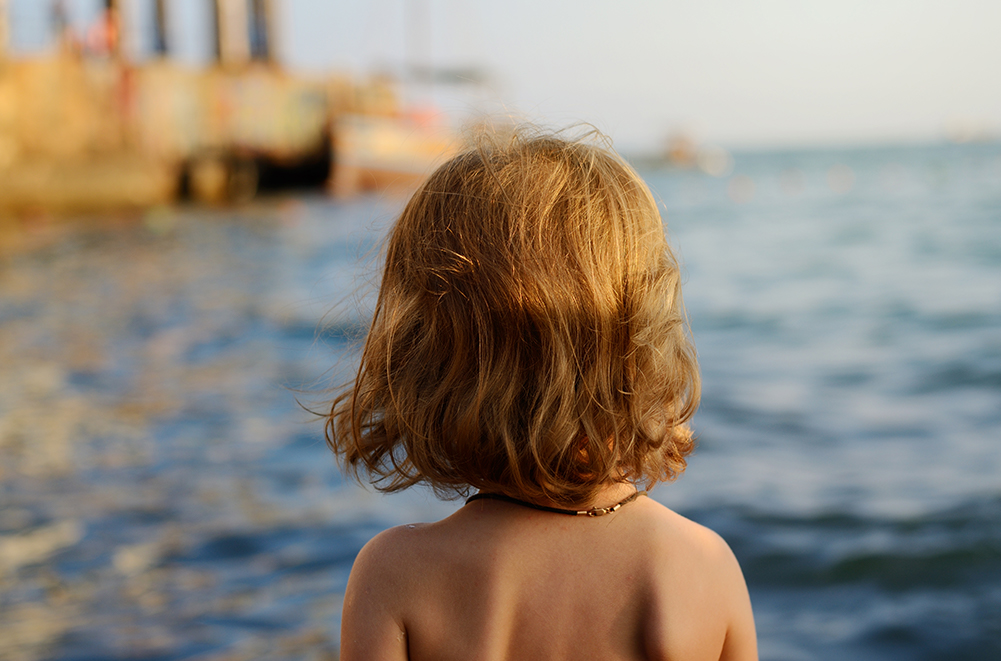 A brilliant, beautiful day at the beach – perfect for a death march. This is what friends call my barefoot beach walks. There is no lollygagging, no sauntering. This is a walk with speed and purpose. Yes, I notice the dolphins that frolic. Naturally, when it’s the season, I thrill beyond reason to the whales that breach close to shore. But there is no stalling or stopping to search for sea-glass in the occasional piles of sea-rocks.

Yesterday, however, there in my purposeful path was a seagull stepping out of the way with its left wing hanging in an odd, unnatural angle. Oh, no! I knew the dread at once. I would run all the way home, huffing and pained by the pace, grab a beach towel, cat-crate and car – remember the shoes! – and speed back to park at the approximate place where I could capture the broken-winged bird. Then, I would drive him to Native Animal Rescue for, it’s always hoped, healing and release in the wild. 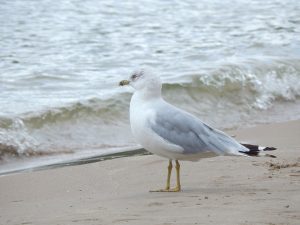 Back at the beach I approached the bird who cared not to be put in a cat-crate. To and fro, hither and thither, with towel aloft I stalked the gull whose mangled wing now hung lower, more pitifully, useless in its frantic attempts to flee by flying. Beachwalkers watched, reluctant to get involved, until one wonderful girl did a most wonderful thing: she wanted to help. I tracked, she cornered and, at last, I had the towel around the bird and could walk it back to the cat-crate while it tried to peck me to death. That’s when I noticed him, the young boy with the Jesus hair. He was six, maybe seven, and he had been at my heels the whole time – to and fro, hither and thither, he had been beside me, silent. When I knelt in the sand to put the bird in the crate, he stood by, grave and watching.

“I’m taking him to the rescue so he can get help,” I said as I closed the door to the crate. The boy, so solemn, so sad, said nothing. He nodded. And I knew he would grow up to be one to care – for hurting birds or enough to help or simply as a quiet companion in whatever life moment called for his compassion. With that very thought, I could not have been made happier.